Show me all promises of BJP Government
Agriculture 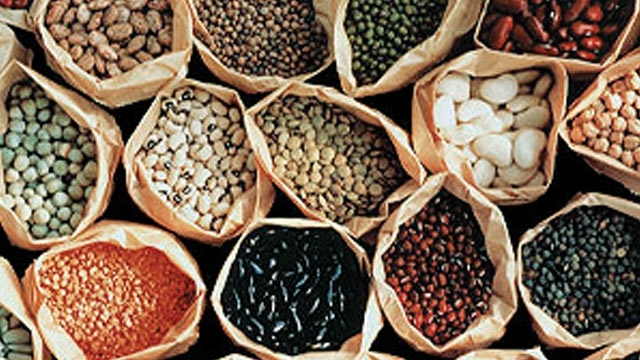 The BJP government  rejected the Standing Committee recommendation of keeping MSP (Minimum Support Price) at least 50% more than the cost of production, saying doing so may distort the market.

Thereafter in a shocking move, the Agriculture Minister Radha Mohan on 19th July 2017, claimed in Parliament that the then Prime Ministerial candidate Narendra Modi never promised to increase the Minimum Support Price (MSP) equal to 1.5 times the input cost as has been recommended in Swaminathan Commission’s report.

Our Fact-Check Report dated 24th July 2017 proved the statement of the Agriculture false and misleading by producing snippet from BJP’s manifesto and producing the video of Narendra Modi’s speech explicitly making this promise. The detailed fact-check report can be read here.

However, in July 2018, the Central Government announced that MSP henceforth be fixed at 1.5 times the production cost as a “pre-determined principle”.  Therefore, Commission for Agricultural Costs & Prices (CACP) would simply need to calculate the production cost and the MSP will be calculated automatically. However, there is a nuanced but very substantive catch.

As this report by Indian Express details, the CACP does not do any field-based cost estimates itself. It merely makes projections using state-wise, crop-specific production cost estimates provided by the Directorate of Economics & Statistics in the Agriculture Ministry. The data provided by Directorate is generally available with a three-year lag. Example: For the 2018-19 season, the CACP has used the directorate’s state-wise cost estimates for the latest three years, from 2013-14 to 2015-16. This makes a huge difference to the farmers.

There is yet another catch in the policy announced by the government. It relates to the calculation mechanism. The CACP projects three kinds of production cost for every crop, both at state and all-India average levels.

2) ‘A2+FL’ includes A2 plus an imputed value of unpaid family labour.

3) ‘C2’ is a more comprehensive cost that factors in rentals and interest forgone on owned land and fixed capital assets, on top of A2+FL.

The 1.5 times calculation for MSP is done only on A2+FL, not C2. Since C2 is a more comprehensive cost of production, it should have been taken into account into determining MSP. This is also huge difference to farmers. Example: The C2 based MSP for common paddy alone (on a C2 cost of Rs 1,560) would have been Rs 2,340 per quintal, and not Rs 1,750 as announced by the government, a difference of more than 35%.

Further, it must be noted that some questions have been raised whether the increased MSP is even being given to the farmers.

With regard to steps for linking MNREGA to agriculture, in June 2018, a Committee of 7 Chief Ministers headed by the then Madhya Pradesh Chief Minister Shivraj Singh Couhan was constituted by NITI Ayog. The Committee had its first meeting on 12th July 2018. Thereafter no update could be found about the Committee’s report. Therefore, there appears to be no progress on this front.

Considering progress, but inadequate, the performance of the government is classified as “Inadequate Progress”